In a shocking development, the FBI is said to have raided the home of former US President Donald President. According to CNN, the US federal agency executed a search warrant Monday at Donald Trump’s Mar-a-Lago resort in Palm Beach, Florida. 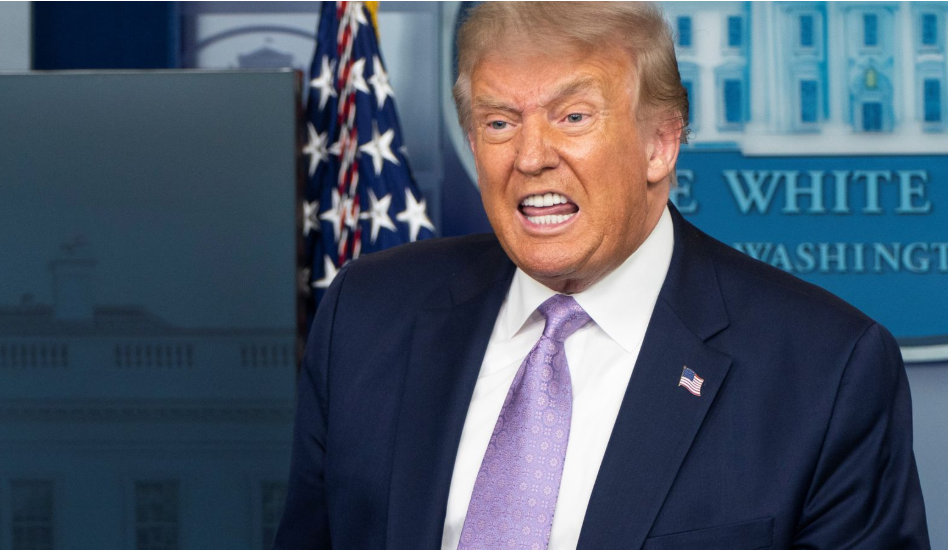 Trump said in a statement that his Mar-a-Lago home was “currently besieged, raided and occupied by a large group of FBI agents.”

Trump said, “After working and cooperating with the appropriate government agencies, this unannounced raid on my home was neither necessary nor appropriate.”

The former president added: “It’s a fault of the prosecutor, the militarization of the judicial system and an attack by the radical left democrats who desperately do not want me to run for president in 2024, especially on the basis of recent polls, and who will likewise do anything to stop Republicans and Conservatives in the upcoming midterm elections.

“Such an assault can only take place in broken Third World countries.

“Unfortunately, America has now become one of those countries, corrupt on a level never seen before.

“They even broke into my safe!” What’s the difference between this and Watergate, where agents broke into the Democratic National Committee? Here, in reverse, the Democrats stormed into the home of the 45th President of the United States.